Jean-Guy Richard was born in Moncton, New Brunswick. He grew up in the French-Canadian fishing village, Cocagne, overlooking the Atlantic Ocean. He started drawing visuals at the age of 3 1⁄2. In California, in the early 1980s, he had a group art show at the Common Ground Multimedia Art Gallery with pen and ink displays. Wanting to travel in the Northwest, the artist took on an assignment in Ocean Falls, British Columbia, to do mural works, which are still on display. The artist moved from the West Coast to the Midwest to pursue his graphics design career. While working as a graphics designer, the artist decided to delve into painting figures on large canvas and had two private shows and was featured at Pierce Street Coffee Works in Sioux City, Iowa. After moving to Vermillion, South Dakota in 2000, he continued working on figures for two more years until he decided to change his style to more geocentric images, tinged with surrealistic overtones. With his surrealistic flight paintings, he has had art shows at the W.H. Over Museum Art Gallery in Vermillion, South Dakota, in Northwestern College in Orange City , Iowa, and at Morningside College in Sioux City, Iowa. 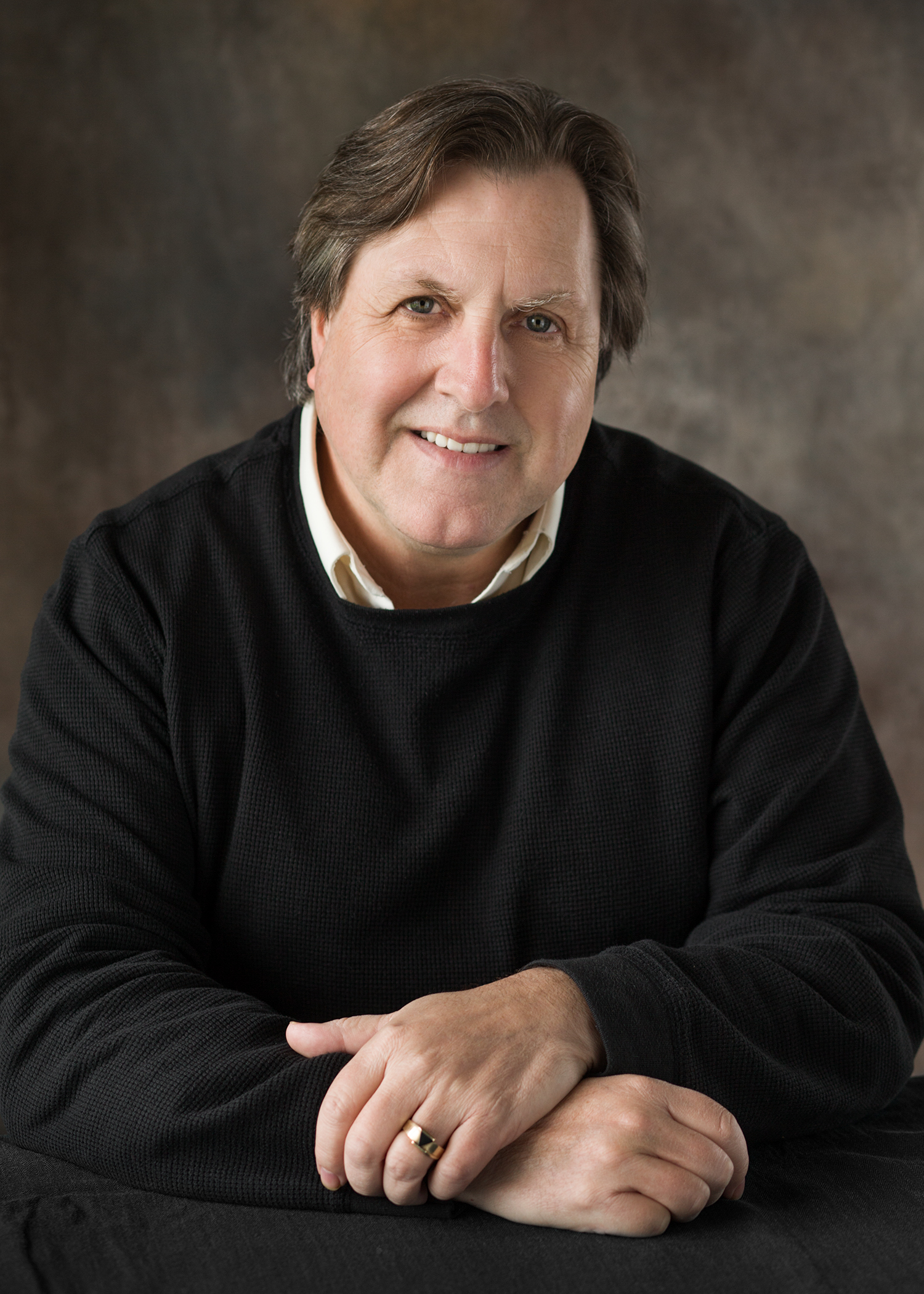